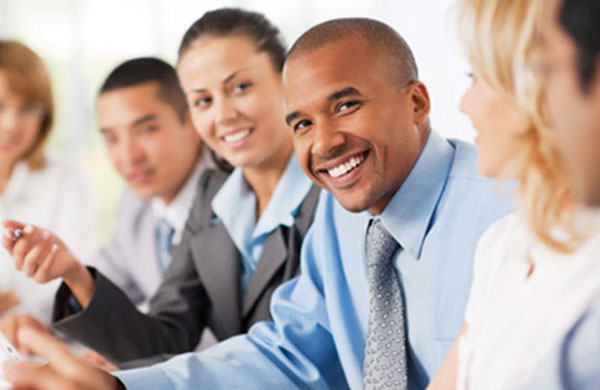 If you’re like most people, that’s when you stopped understanding — or even trying to understand — what this whole blockchain thing is all about. (Stick with me for a moment and I promise you’ll understand it very soon.)

[Read more: Confused about blockchains? Here’s what you need to know.]

Meanwhile, Fortune 500 companies are investing billions in the blockchain. IBM has a whole division focused on blockchain, as do the consultancies Accenture and PwC. Jamie Dimon, JPMorgan Chase’s chief executive, has dismissed Bitcoin, but says “the blockchain is real.”

Silicon Valley venture capitalists have already sunk more than $1.3 billion into blockchain technology just this year. And just this week, Andreessen Horowitz, one of the most prominent technology firms founded, in part, by Marc Andreessen — who is credited with inventing the modern Web browser — announced a $300 million “crypto” fund to exclusively invest in blockchain technologies.

“For those of us who have been involved in software for a long time, it feels like the early days of the internet, web 2.0, or smartphones all over again,” Mr. Andreessen and his colleagues said when introducing the fund.